THE VOICE THAT WON THE VOTE: How One Woman's Words Made History 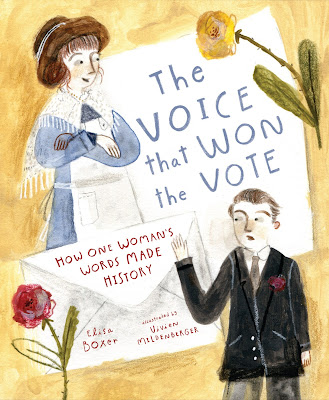 THE VOICE THAT WON THE VOTE: How One Woman's Words Made History

2020 marks the women's suffrage centennial. One-hundred years ago, after decades of struggle, women finally got the right to vote. But it almost didn't happen. THE VOICE THAT WON THE VOTE: How One Woman's Words Made History tells the little-known story of a mother, her son, and the handwritten note that helped save suffrage.  (Description from the publisher)

"Boxer tells the story succinctly, clearly drawing the political lines so that young readers will understand the dynamics." --Kirkus Reviews 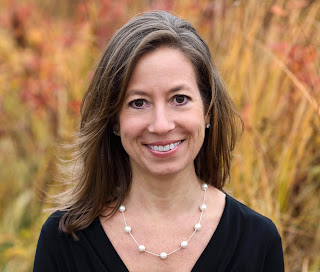 Elisa Boxer is a Maine-based, Emmy-winning journalist and columnist whose work has appeared in publications including The New York Times, Inc. and Fast Company. Having worked in newspaper, magazine and television journalism, she is thrilled to bring her passion for reporting and storytelling to the world of children's literature. She has always been drawn to stories of unsung heroes like the mother and son featured in her first book, The Voice That Won the Vote: How One Woman’s Words Made History. Visit her at Elisaboxer.com.

Elisa is represented by the Chudney Agency.